Our first event of the weekend began on Friday, and at the amazing Bristol Aerospace Museum. Guests arrived in amazement as a fantastic night was in store with a live band and Mark as their DJ. Drinks were flowing through dinner, and after the awards were handed out, it was time to get the party started! The band kicked the night off with party classics and all the pop and rock singalongs for everyone to sing and dance too. A great night with the band and DJ performing a variety of hits to compliment a great evening! 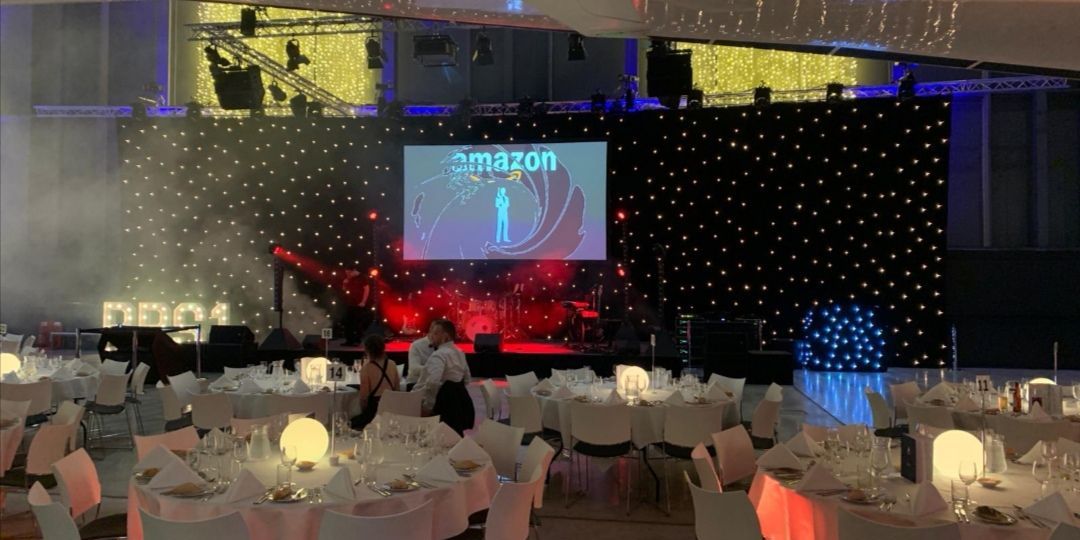 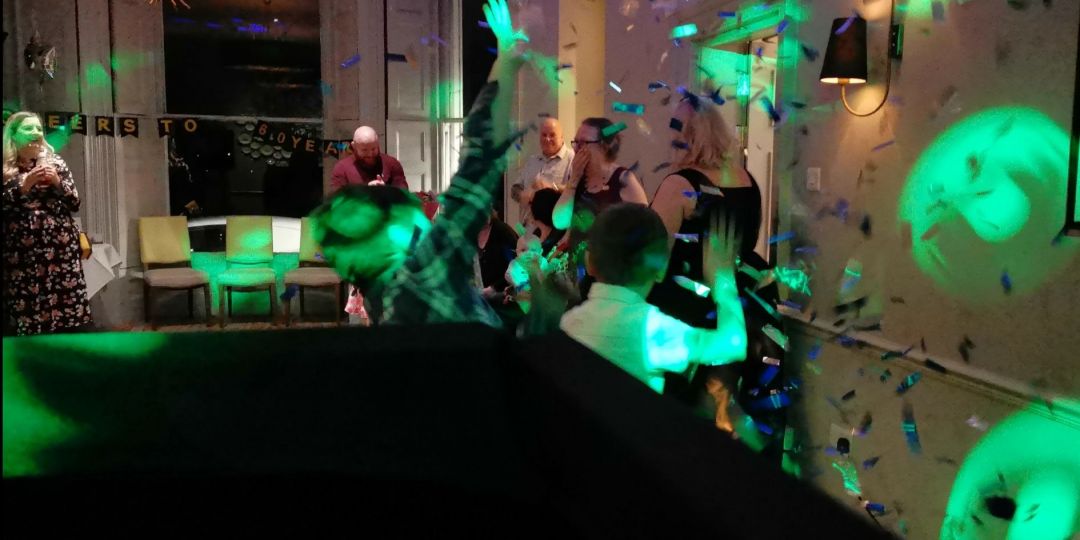 On Saturday night.. "Dee Dee na na na".. We had a very special surprise 60th Birthday for Olwen. Being hosted at the Mercure North Grange Hotel and organised by Daughter, Fiona, Kane met with Fiona to discuss the party and all the music choices and how we can make for a fantastic night. Some of the requests and music choices included 60s, Motown, 80s, Culture Club Rick Astley, Footlose and The Buggles. Overall, it was important that guests were on the dancefloor as much as possible and Kelvin did exactly that with a great mix of party classics.

Olwen entered the room in shock as she put her hands to her face, our confetti cannons were also there creating that magical moment as they went off! Guests were up and dancing throughout the night and finished on a high with Phil Collins' In The Air Tonight.