Saturday 29th February seemed to be a perfect day to get married as we had 4 fantastic Weddings on the Saturday alone! Our first Wedding was Denise and Evan as they held their special day at The Bristol Harbour Hotel. Mr & Mrs James had a wonderful first dance of Chuck Berry's 'You Can Never Tell'. DJ Steve was behind the decks all evening and kept guests on the floor all night long. Some requests included House of Pain, Toploader, Years & Years, and a song called Fe Fi Fo Fum by the Candy Girls? No we hadn't heard of it either. All in all, a great day topped off with lots of music throughout the evening. 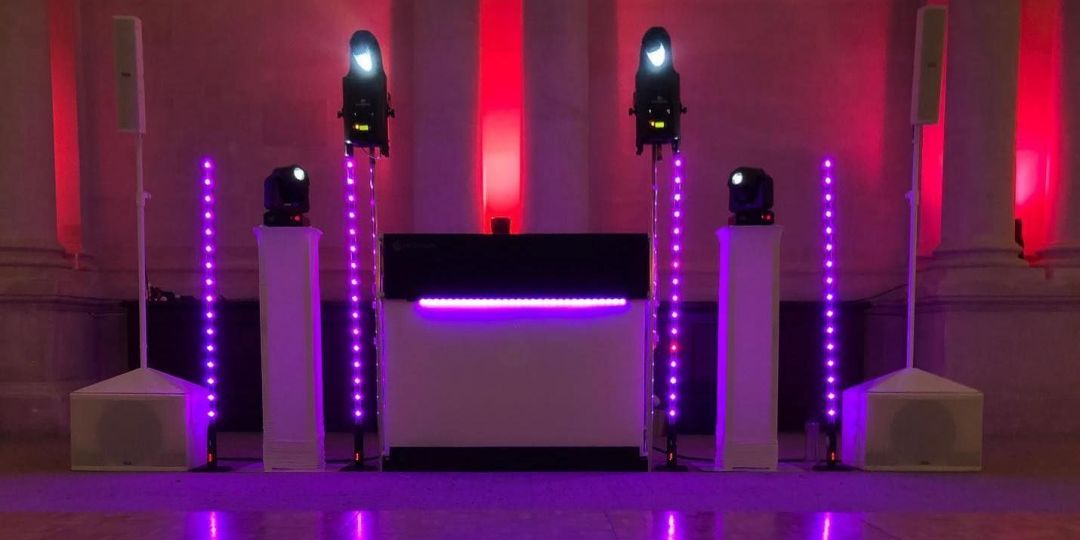 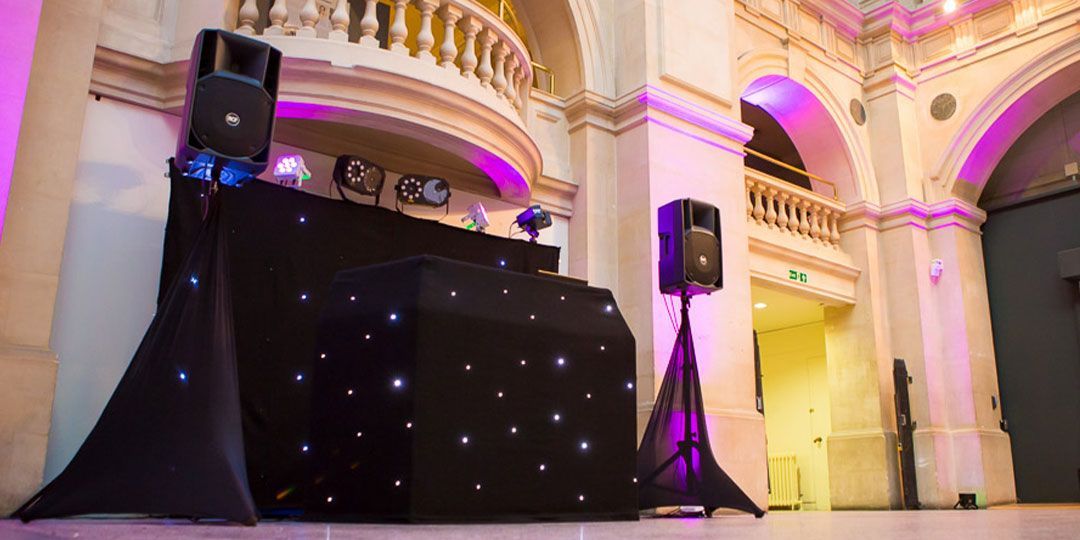 Over to the Wedding of Laura and Karl who got married at The Bristol Museum & Art Gallery who was joined by Max for their evenings entertainment. Prior to their big day, we met with the happy couple to discuss music, first dance and the fantastic service we were providing Laura and Karls first dance was Foo Fighters 'Everlong', what a great song and they clearly wanted to start the night upbeat and finish that way too. Music for the night included lots of 90s Indie and Rock, Power Ballads and classics from the 60s to 80s. What a fantastic Wedding this was in such a beautiful venue.

Our next wonderful Wedding was at The Mercure Grand hotel where they hosted the big day for Mr & Mrs Britton. DJ Dom welcomed guests to ear pleasing background music before getting things going with their first dance which was the fantastic Simple Minds classics, Someone Somewhere in Summertime. Dom said guests were up for a great night and had a vast array of music selection throughout the night including Barry White, Faithless, INXS, The Rolling Stones, Deacon Blue and even a bit of Grime! 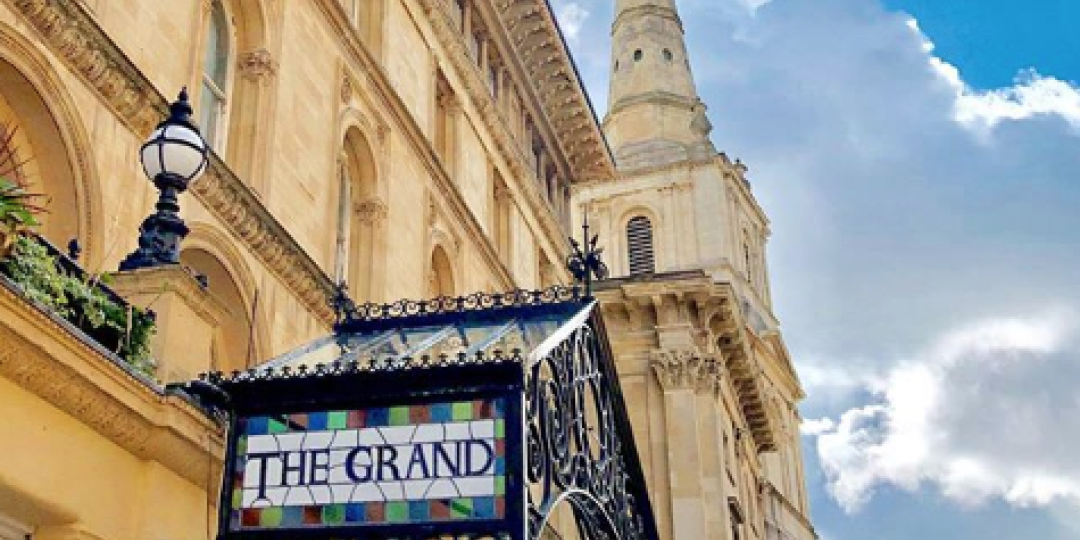 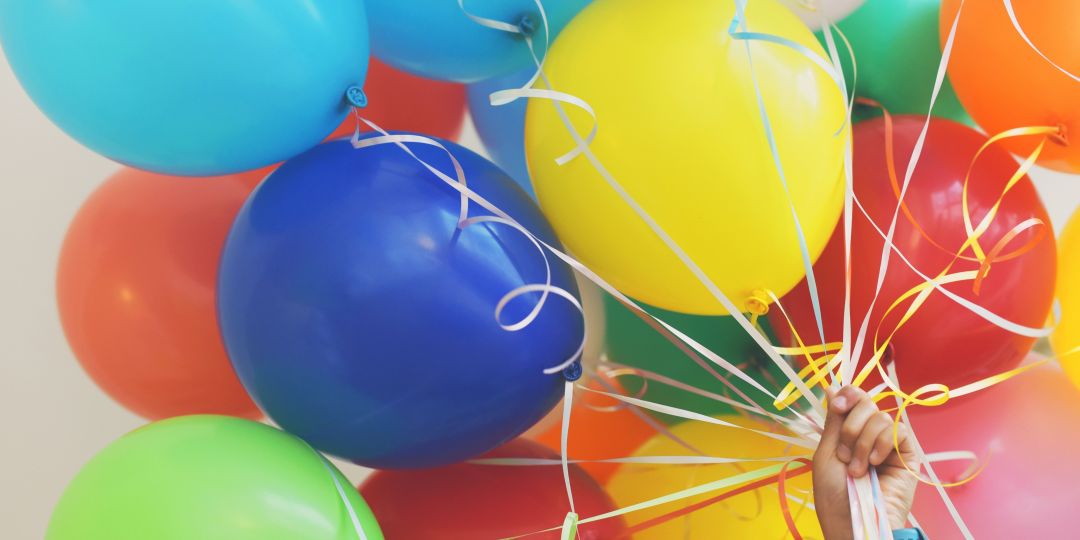 At The Mercure North Grange Hotel, we had Rachael's 40th Birthday which she organised herself. So no surprises in store for this one, apart from when Rachael informed us she was having a kids party, which we thought was brilliant! Rachael was born on a leap year and had only celebrated a handful of birthdays and wanted to make this one special with her closest family and friends. The absolute classics were out for this one, Agadoo, Cha Cha Slide, Macerena, and even party games where guests were winning prizes from the likes of pass the parcel. An upbeat and warm evening with great music from DJ Kelvin who was behind the decks that night.

And finally our last Wedding of this great week! Cadence were included in the Wedding package for Lucy and George who got married at The Hare and Hounds in Tetbury. Kane met with Lucy and George where music was the big talking point. Lucy and George were passionate about having a great time and keeping guests dancing all night. A few slow dances here and there to Coldplay, most of the night included Mumford and Sons, B*Witched, Chic, Toto and Bruno Mars. A great mix! The Bride and Grooms first dance was Tom Speights 'Collide' which was mixed into Bruno Mars' 'Marry You' where guests grabbed a partner and joined in! 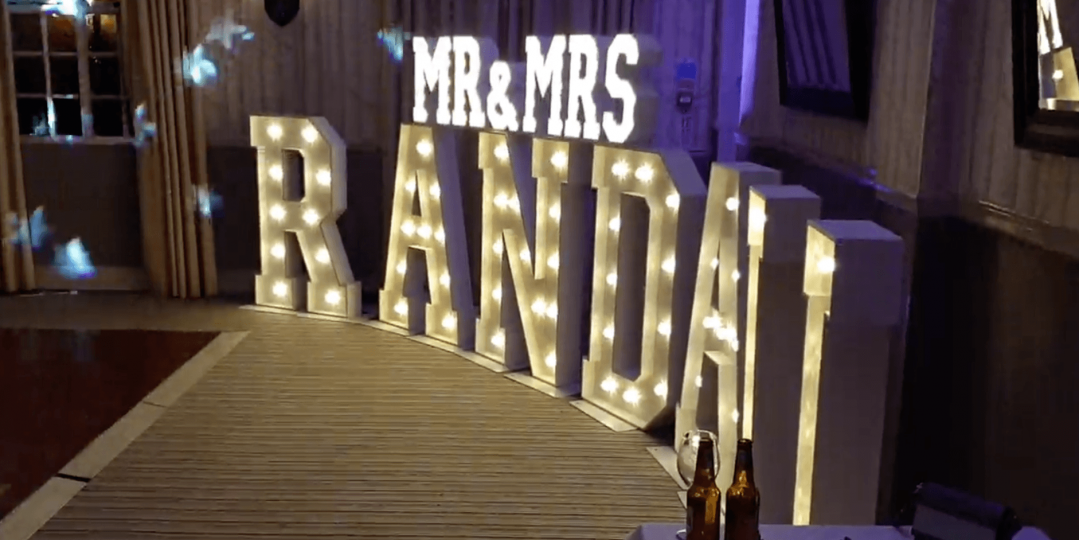